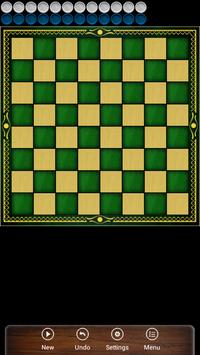 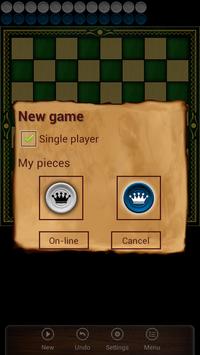 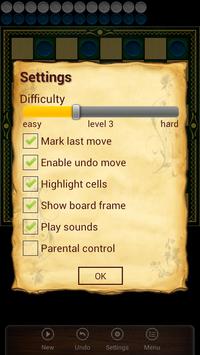 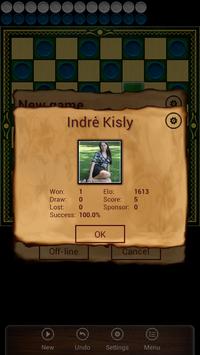 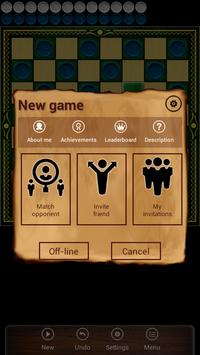 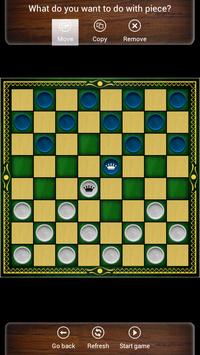 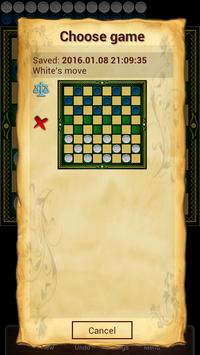 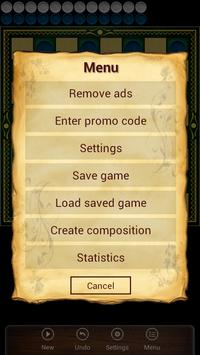 Brazilian Damas (also known as Draughts or Checkers) is a variant of the Draughts game family played mainly in Brazil. The board game does not need special representation, as well as, for example, the backgammon, chess or cards game. Checkers is a challenging board game that can train your logic and strategic skills. Challenge your strategic skills with this relaxing game.Features:* Online multiplayer with chat, ELO, invitations* One or Two player mode* Bluetooth* Undo move* Ability to compose own draughts position* Ability to save games and continue later* Ability to analyse saved games* Parental control* Attractive classic wooden interface* Auto-save* Statistics* SoundsThe game rules:* The player with the light pieces makes the first move. * Pieces can capture backward and forward.* The long-range moving and capturing capability of kings, and the requirement that the maximum number of men be captured.* Capturing is mandatory.* A piece is crowned if it stops on the far edge of the board at the end of its turn.* Crowned pieces can move freely multiple steps.* A player with no valid move remaining loses.* A game is a draw if neither opponent has the possibility to win the game.* The game is considered a draw when the same position repeats itself for the third with the same player having the move each time.