The development of technologies like steam engine, railway, ships have filled the world with new opportunities.

Unsatisfied with the colonial arrangements of the Old World, the rising empires are gearing up to compete. Inevitably, war becomes the outcome of conflicting interests.

The whole world did not expect the war to grow to such a large scale.

Could military geniuses such as Hindenburg, Ludendorff, Pétain, Foch, Haig and others end the war?

Reliving intense historical military battles in World War I. Commander! It is time to use winning strategy and start your military legendary journey!

*** Choose your generals and promote their ranks and titles

*** Train the special units, such as Hungarian Air Gun Solider, German Firebat, British Tank and so on

*** Build a palace and get the princess of each country

*** Train your army and improve their skills

*** Historical events will affect the situation on the battlefield

*** Building wonders will bring various advantages to the entire country

*** The diplomatic system can allow allies to join the war as soon as possible, or delay the enemy’s declaration of war on us

Declare war on any country or assist allies at any time, or end the whole battle directly through negotiations

Win with less time to get higher scores, rank with other players in Game Center

If you reach 『A』you can get a special reward

*** Win the victory within the specified conditions, which will test your commanding skills

*** Using a new engine to improve the game graphics

*** 300 portraits of generals are redrawn and introductions are added 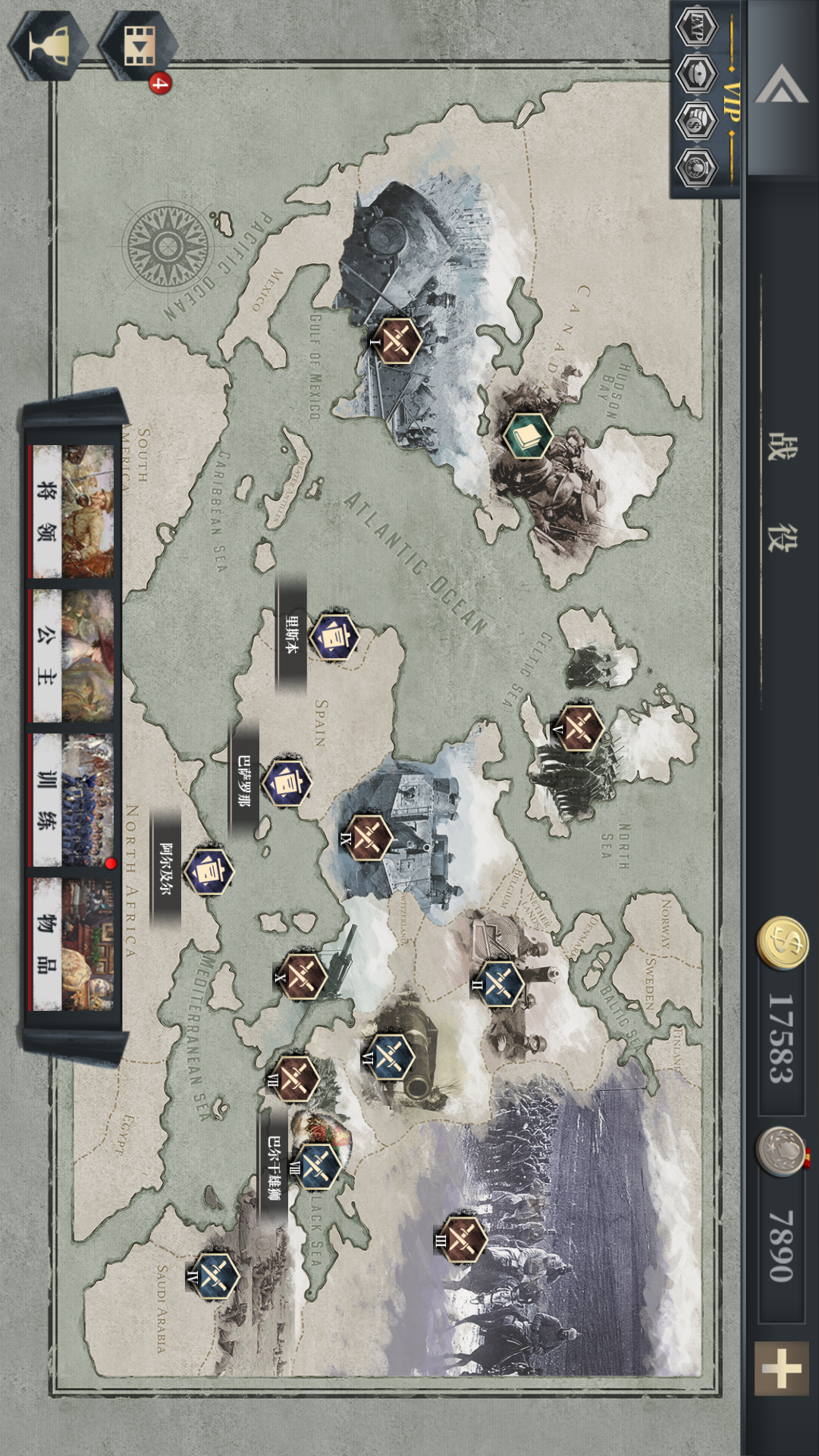 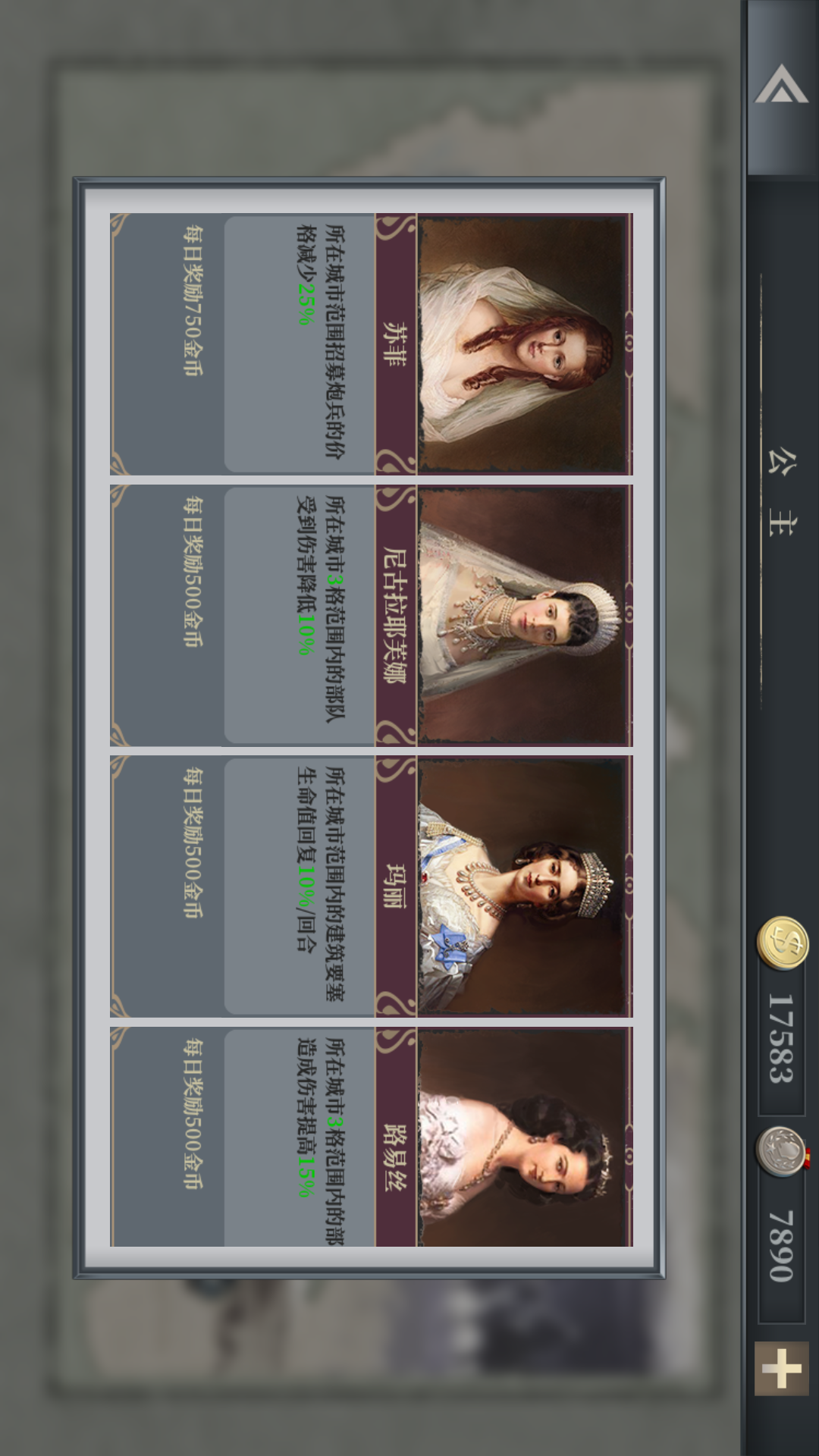 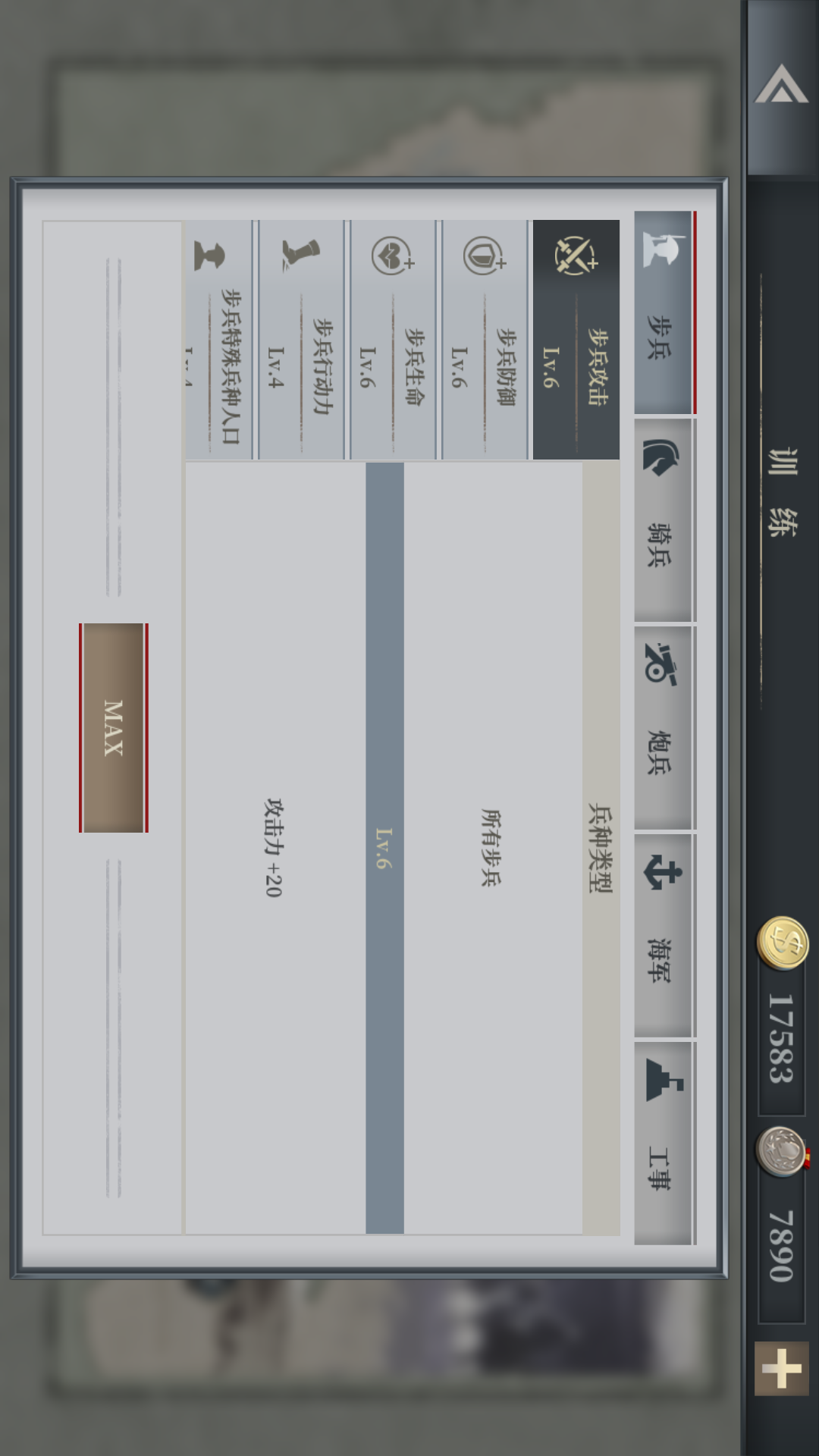 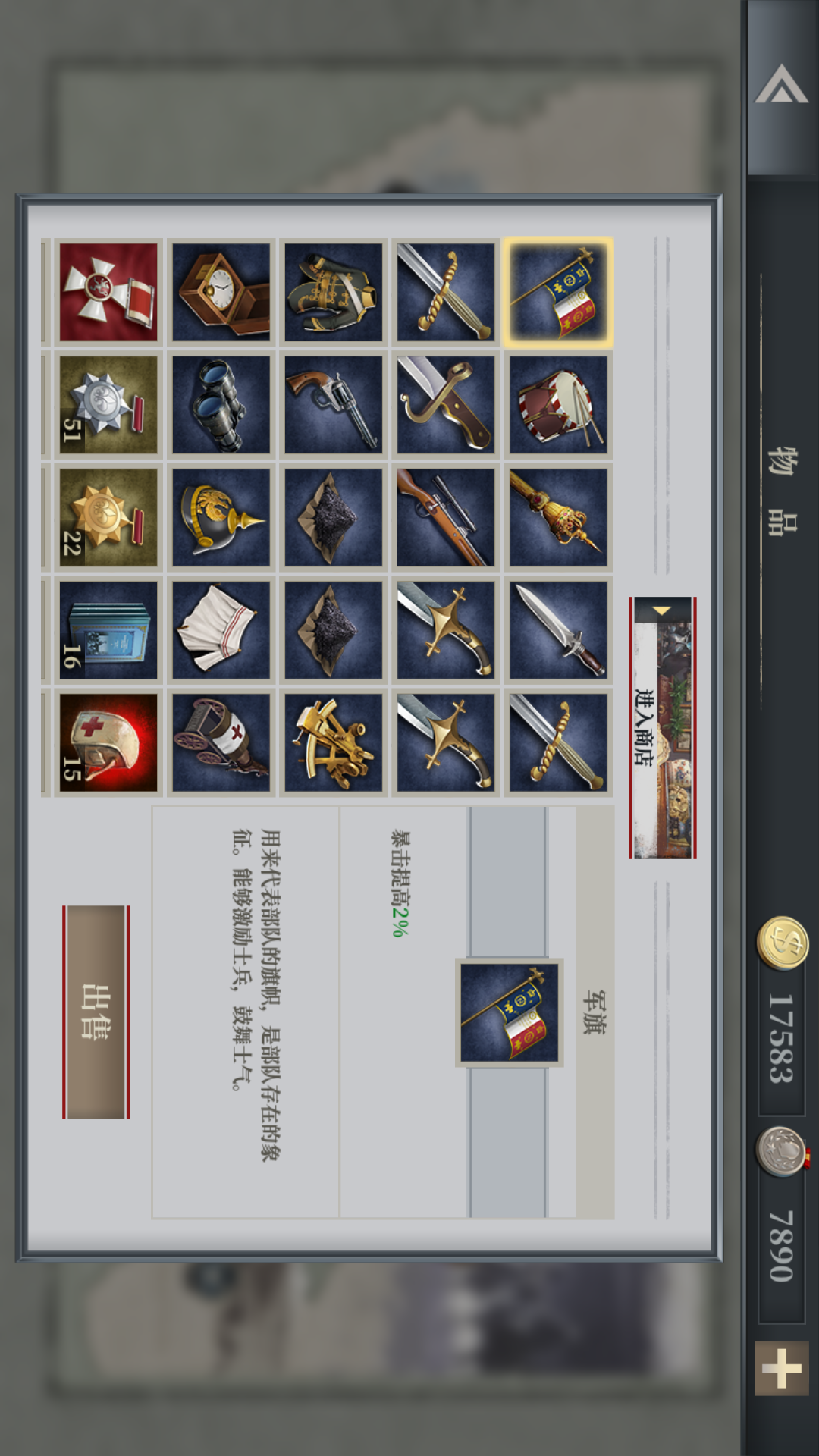 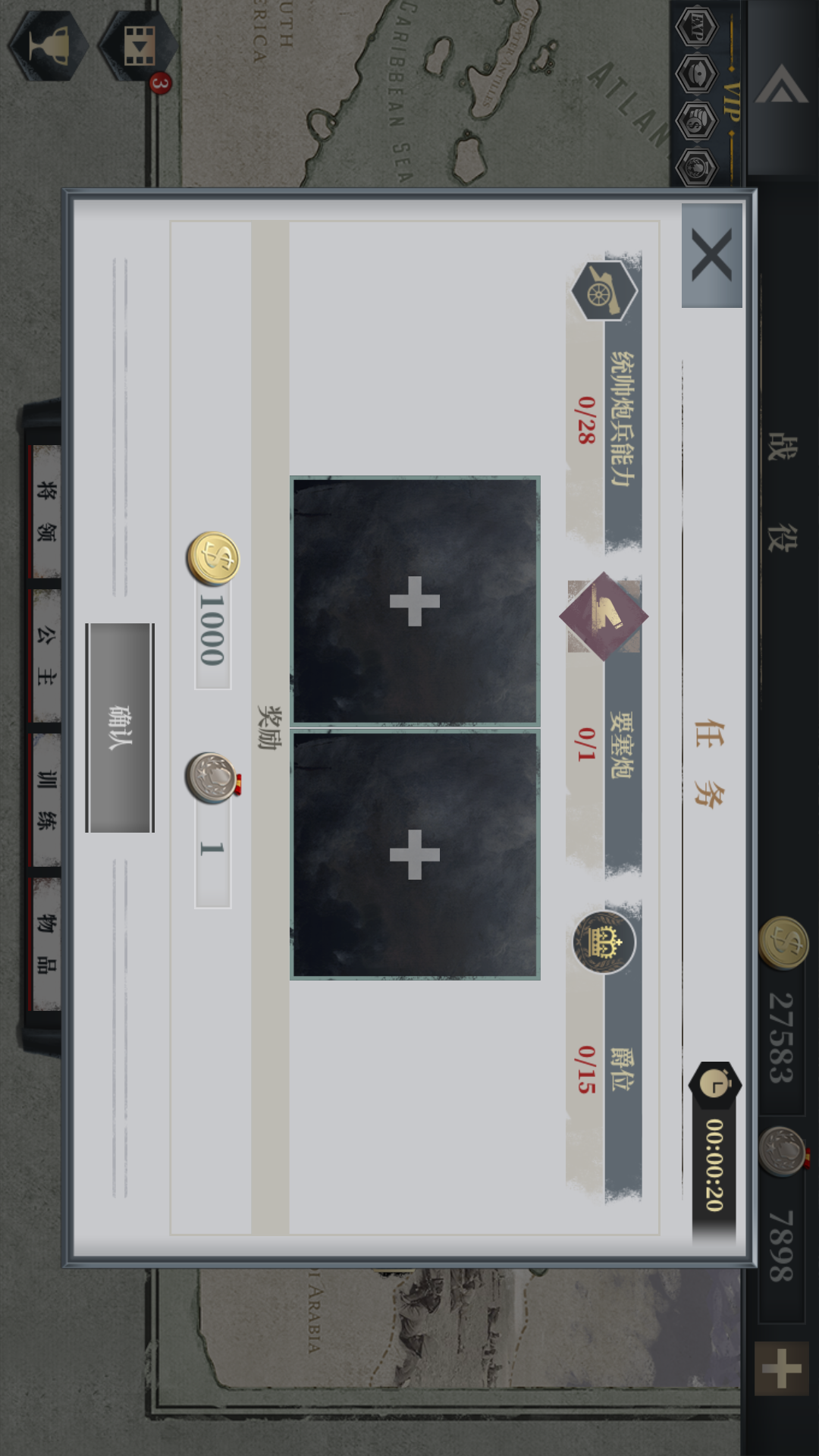