In the not distant future, humanity is on the brink of extinction due to the depletion of resource energy.

Knowing that the ’Blue Crystal’ found in the meteorites from space had an infinite amount of energy, mankind began exploring the planet Titania, in order to confirm that there was a large amount of ’Blue Crystals’ buried within it.

However, after being attacked by the Crawlers that feed on the Blue Crystals on Titania, the expedition ends up on the brink of annihilation…

Now all the science developments and technology must be used to clean up the planet, and save humanity through collecting \’Blue Crystals\’.

Humanity’s future is in your hands.

• Defeat an endless number of hostiles by leveling your tank and making use of powerful technology.

• Experience the development and the convergence of technology that changes depending on your choice.

• Please look forward to more of this continuously updated epic. 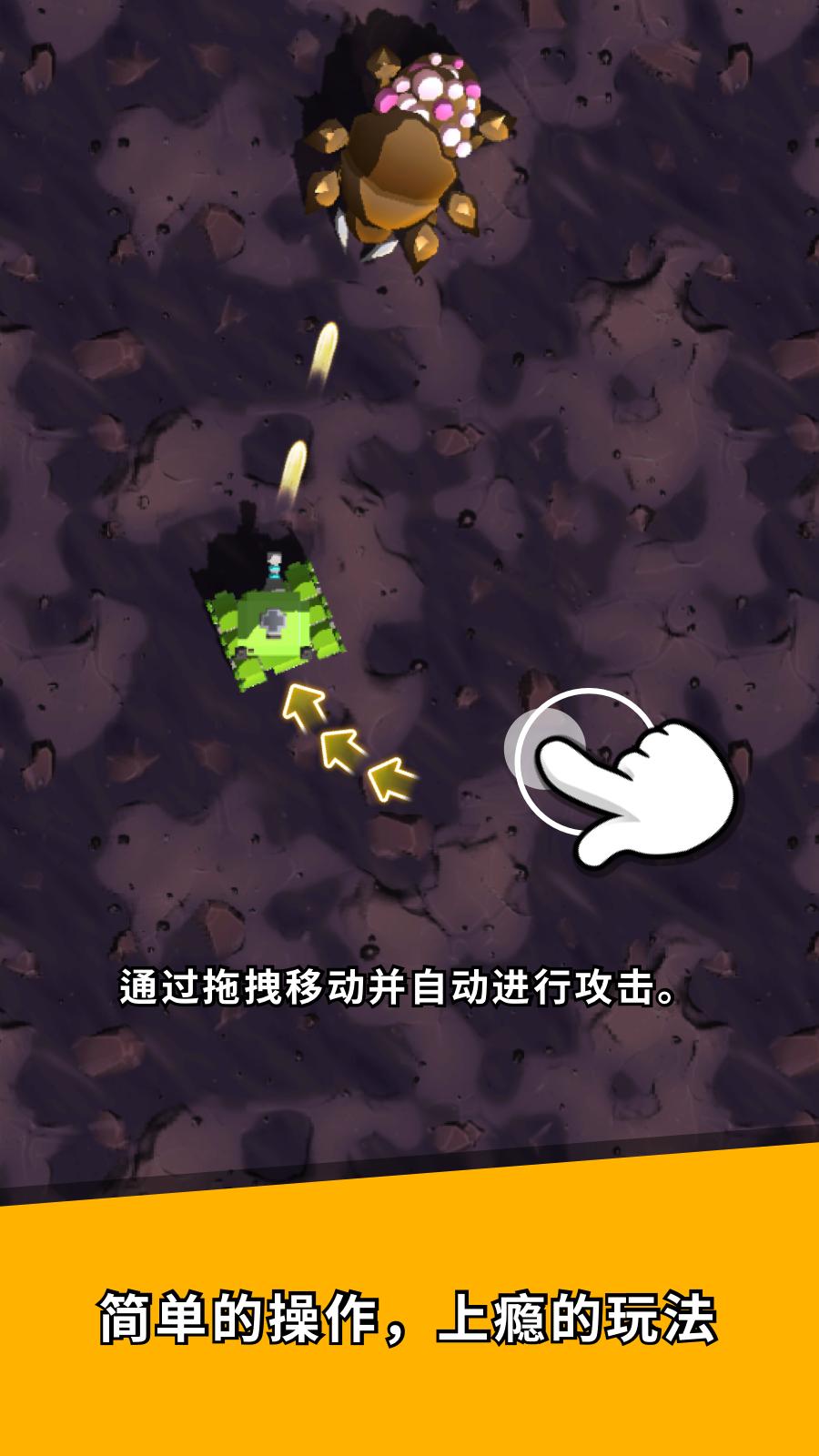 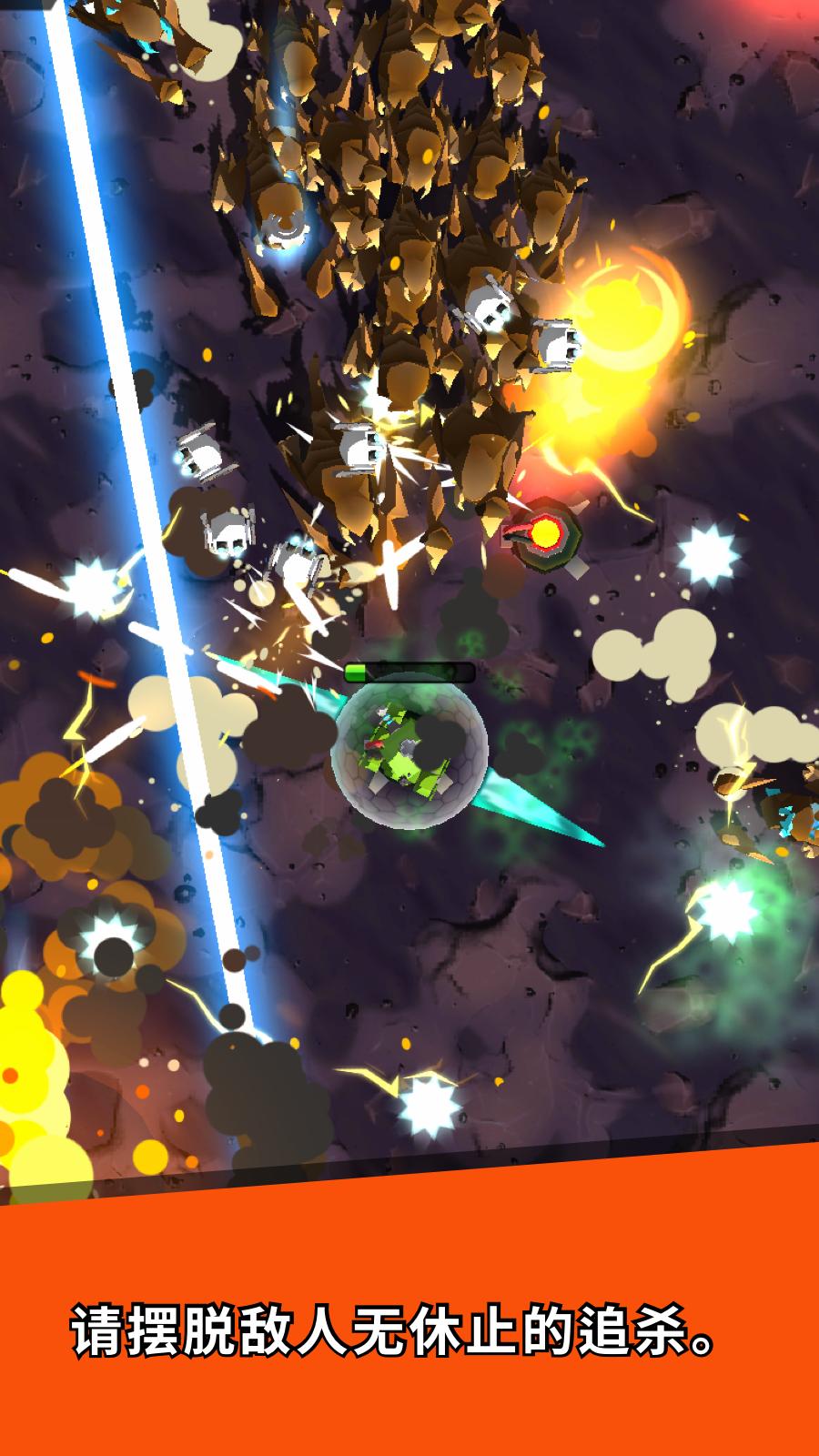 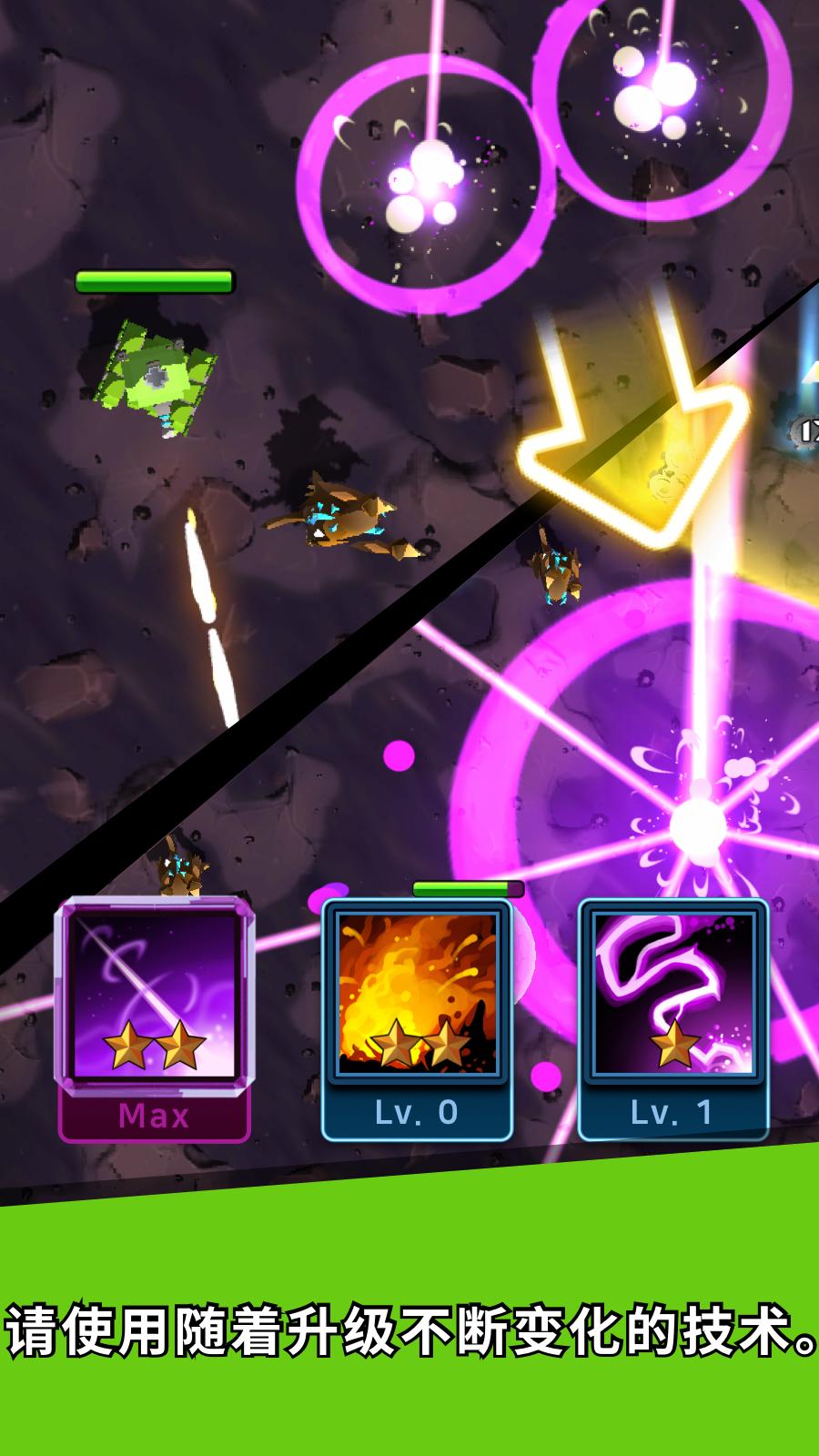 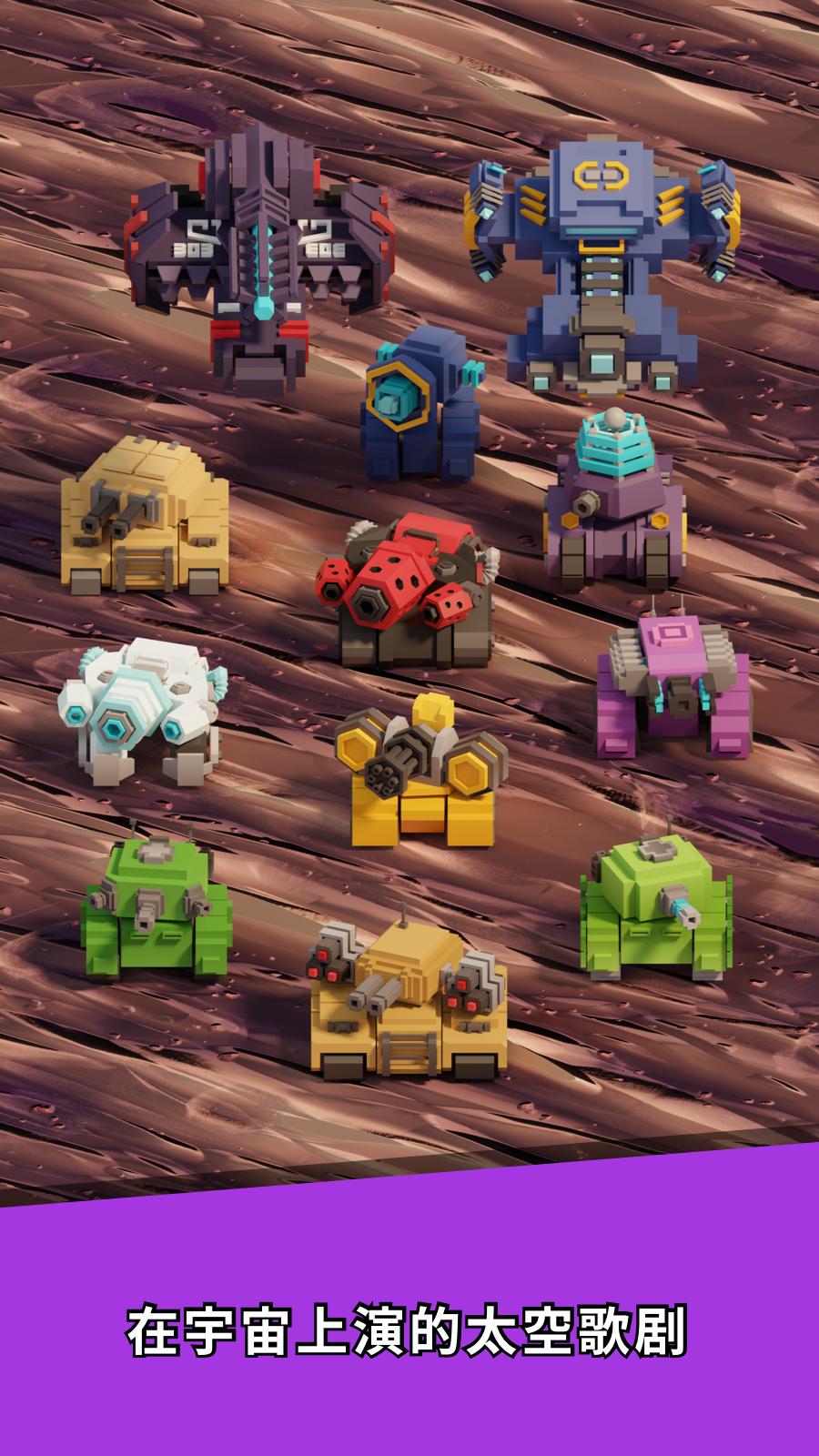 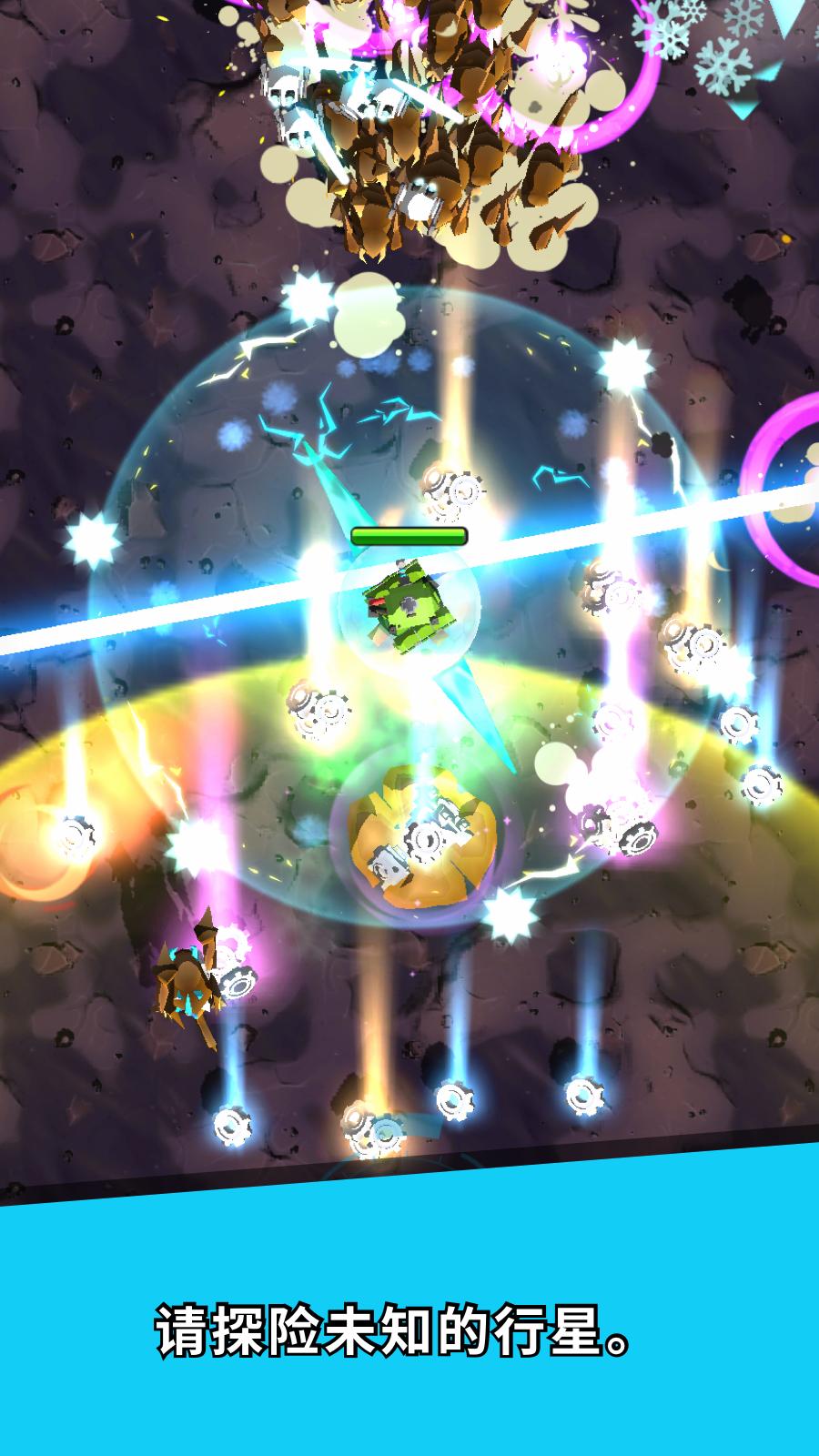