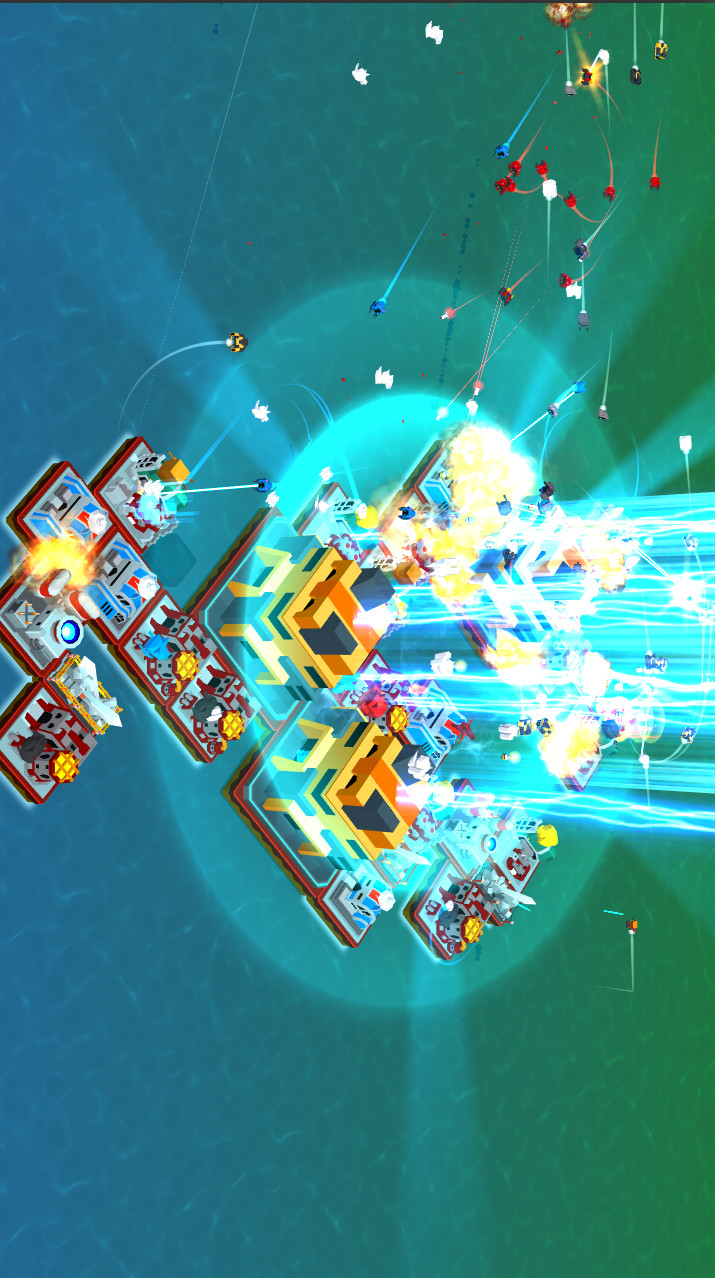 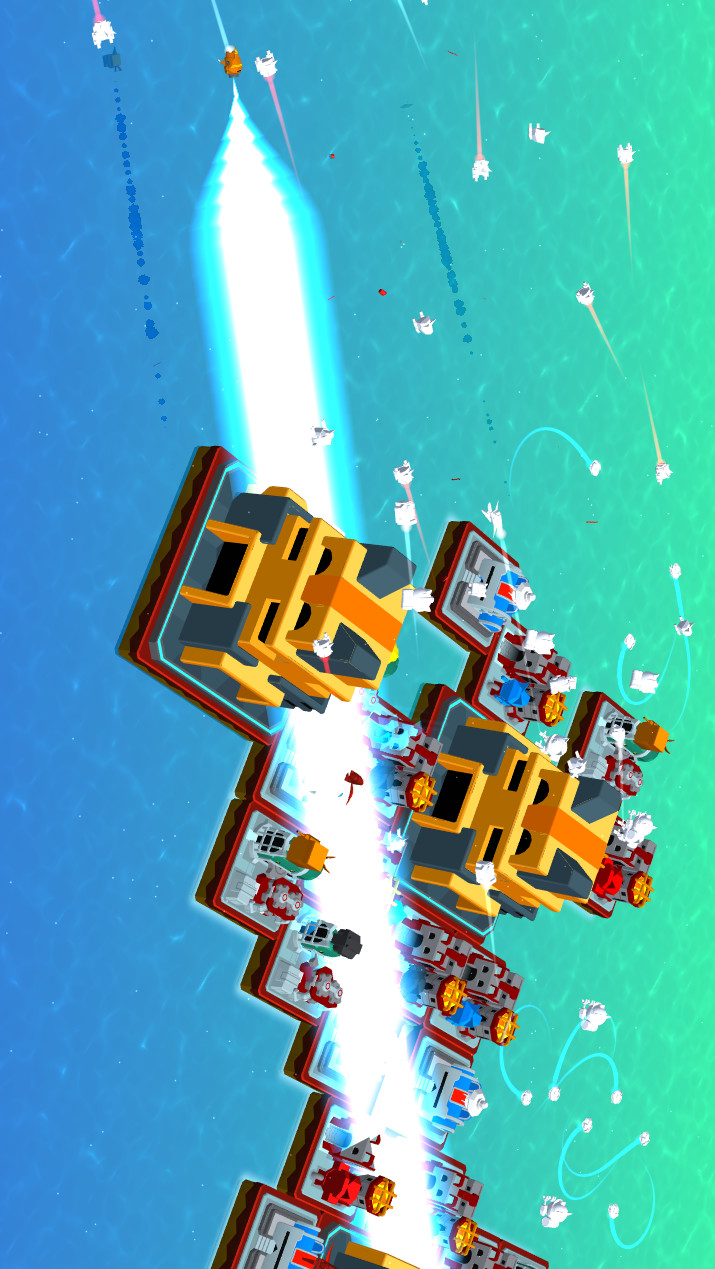 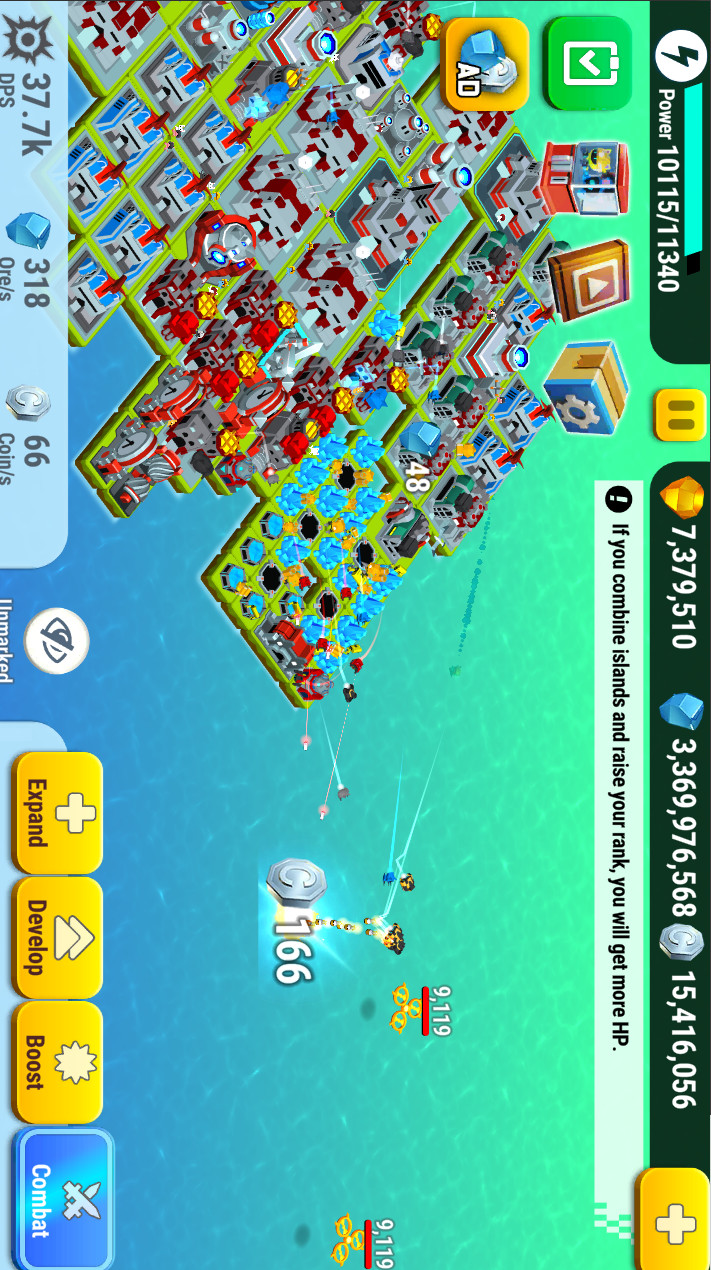 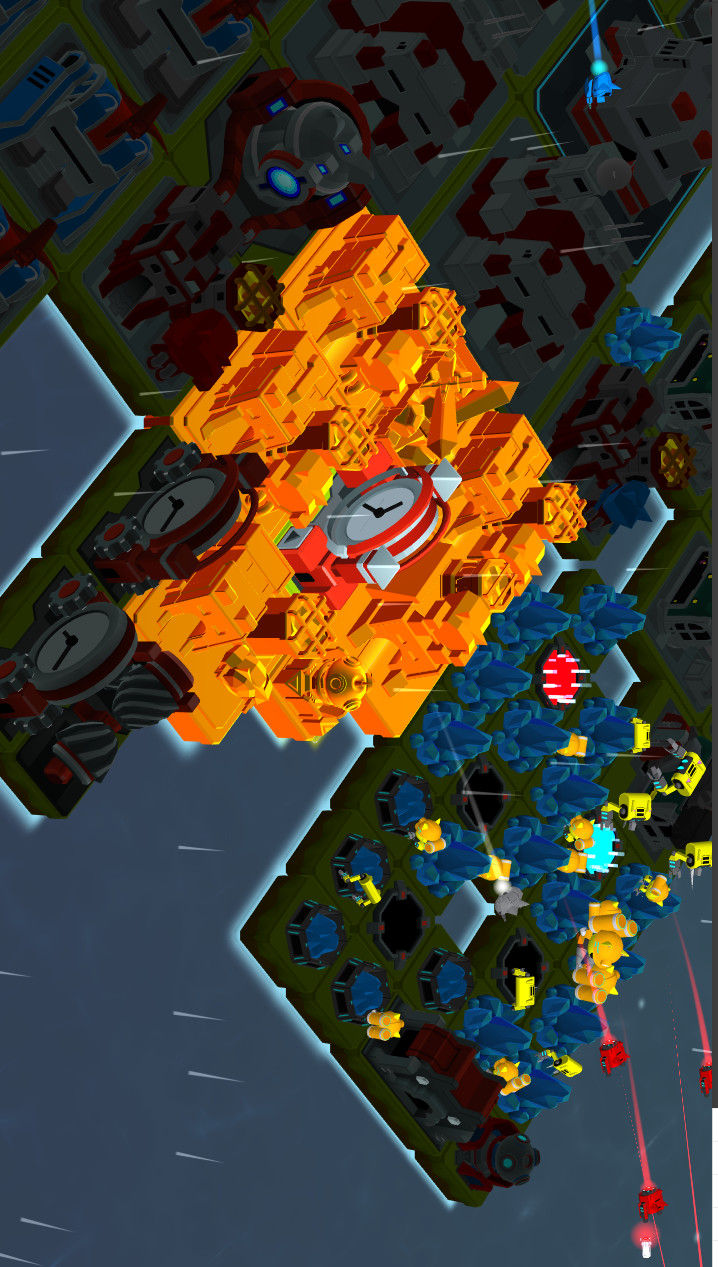 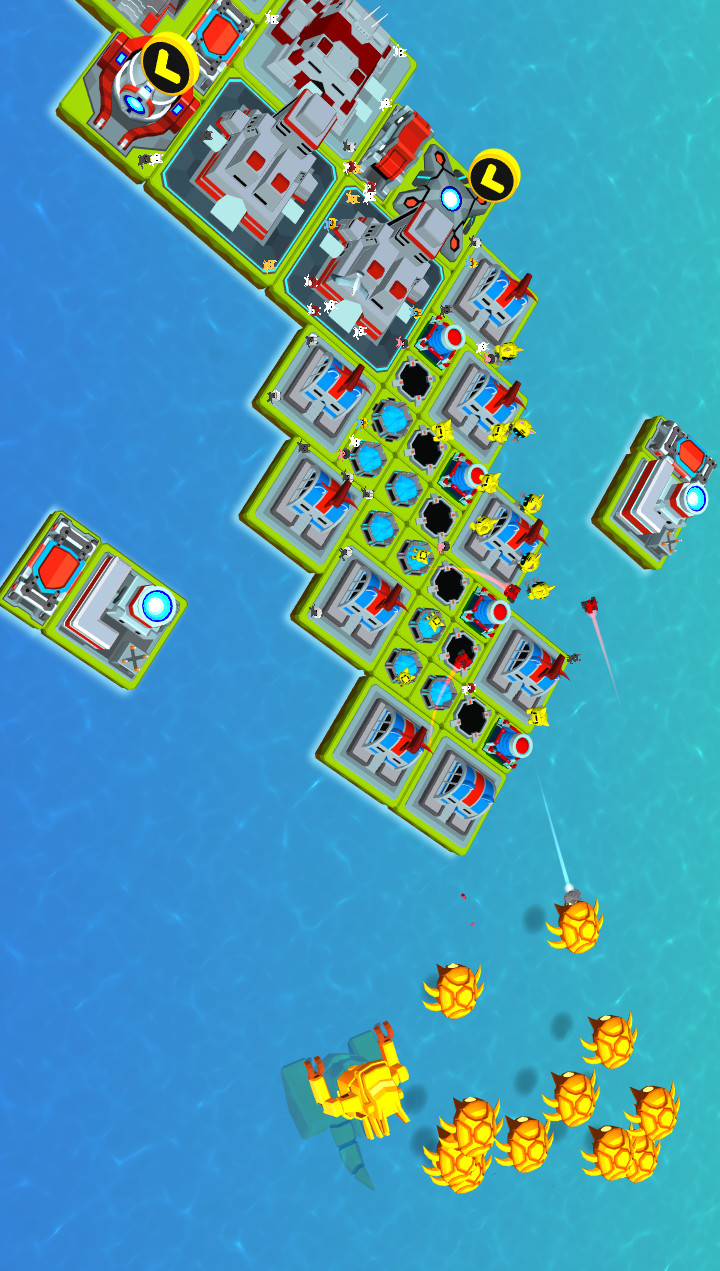 The emperor of Cat Empire Nyankanda is dead after struck by a falling drone.

‘Drone battle’ will take place and the lord of the strongest island can become the next emperor.

Collect drones, develop the island, and win from the battles to claim the throne of emperor!

# Use your mighty drones to defeat other islands and become the new emperor of Cat Empire Nyankanda!

■ Take control of idle drones that anyone can easily have fun

■ Simulation? Strategy? Idle-type? All in one place!

A simulation game where you collect various drones, merge islands, deploy them and tactically battle!

Collect various drones to be the most powerful! Don’t let anyone else take away the throne of the Cat Empire Nyankanda.

■ Stronger battle ability upgrades through developments and utilizing of boosts!

Develop and upgrade drones with various stats, such as cute assault Cat drone and so on.

■ Have fun defeating enemies through your only strategy of island arrangement and battles!

Tactically arrange your island, build drones to defeat your enemies and claim the reward!

Save your precious battery resource!

Develop your island with self-collected resources and get into battle with stronger drones!

Make the drones stronger through merging them.

*Back up your game data with Google Cloud Save. So you can recall your data whenver you have to re-install the game.

*Deleting the app also wipes out all data.