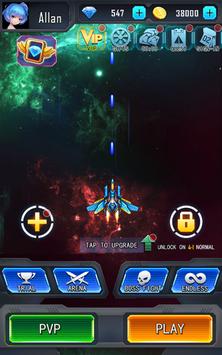 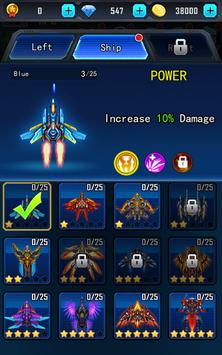 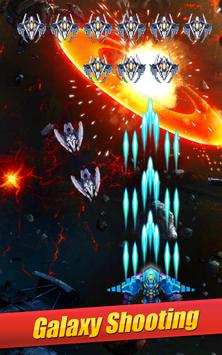 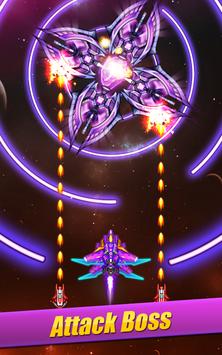 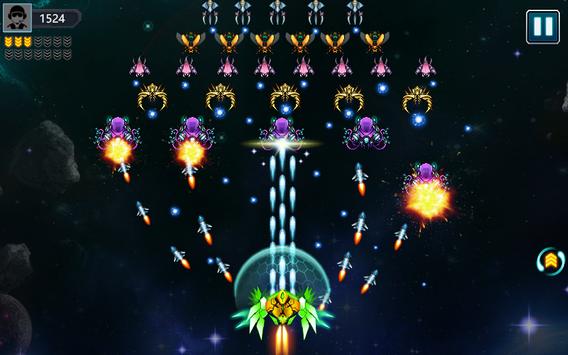 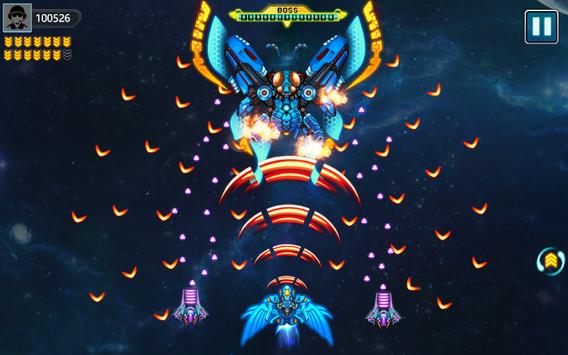 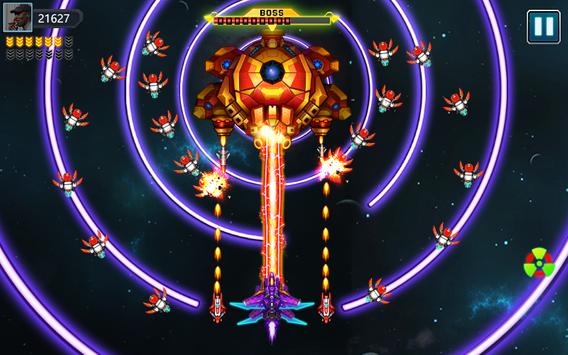 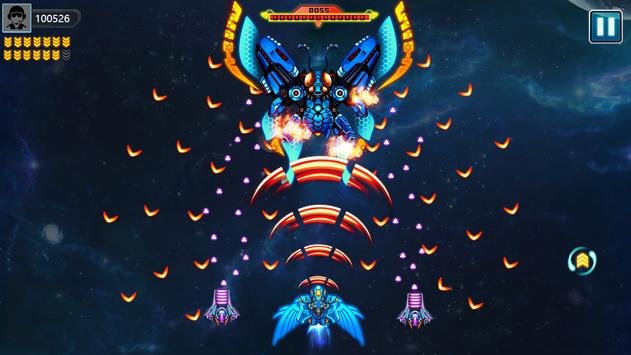 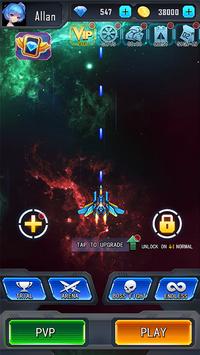 The description of Galaxy Shooter App

Galaxy Shooter is a game of the Galaxy space shooting type.If you like to simulate a starry sky, then Galaxy Glory is definitely your best choice because it is perfect for you.In the future expansion of human civilization, suffering from the inexplicable alien attack in the depths🛸 of the universe, the real universe starry sky team began,As an experienced pilot, you are called by the state to protect the Milky Way from alien invaders. In order to complete this task,You must show your courage and wisdom.🌌 Galaxy Shooter🌌 will take you into the front line to fight against alien invaders. Use your rich flight experience to operate your fighter to the left Or move right, up or down to avoid some bullets to keep yourself safe. In addition, you can try to record the ballistic trajectory of some conventional enemy aircraft.It is easy to dodge afterwards. Galaxy Shooter combines the sophistication of the classic shooting game with the mechanics of the future.The design has different modes of choice: levels, challenges, arena, Boss and endless.During the game, you can win the opportunity to upgrade the spacecraft and downtime to provide you with more attack power.🌠 How To Play🌠 ✈ Touch the screen to move up, down, left, and right.✈ Upgrade or replace your weapon.✈ The game begins with ancillary items.✈ The greater the difficulty, the more rewarding the reward.✈ Eliminate alien invaders🌠 Game Features🌠🚀 The game hasmany levels and the difficulty is gradually improved.🚀 Exquisite level design, versatile UI experience design, let you put it down.🚀 Cool sound effects and special effects🚀 A variety of smashing machines, various lords Boss🚀 Treasure box lucky turntable. Galaxy Shooter start now, download now! Enjoy endless battles that will keep you entertained for hours of continuous play.Follow us on Facebook at:https://www.facebook.com/Galaxy-Glory-117783509607924/