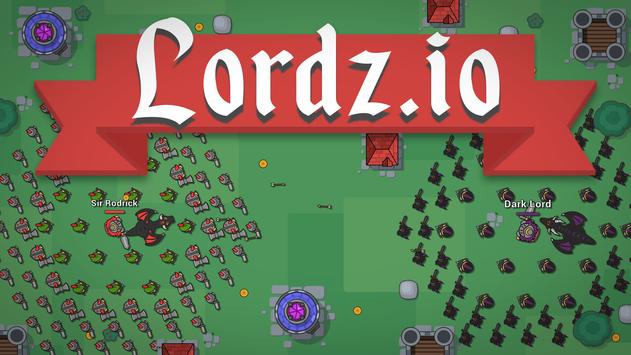 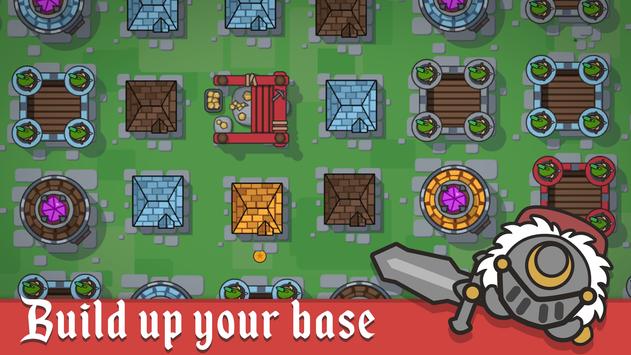 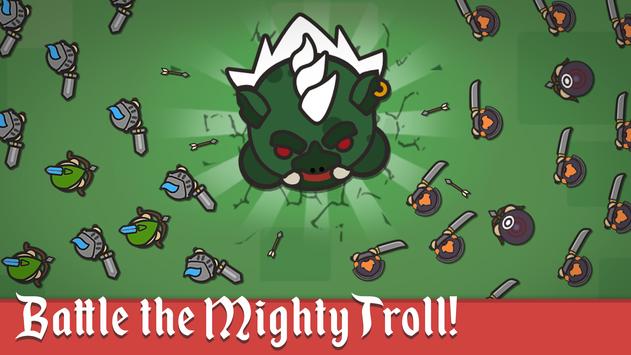 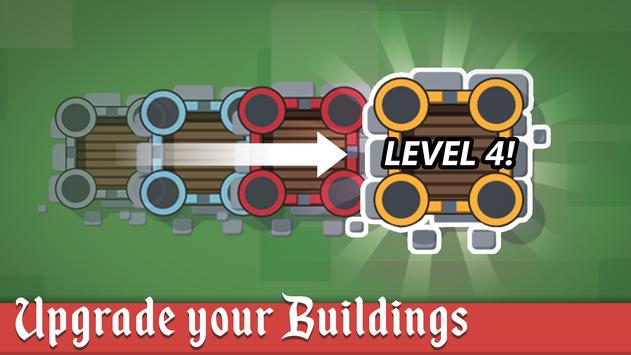 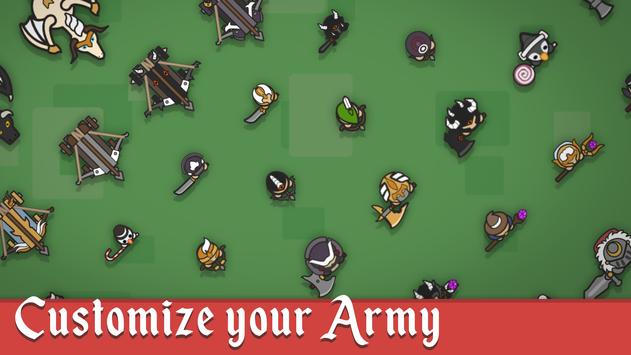 The description of Lordz.io App

Lordz.io is the new RTS multiplayer io game, putting you in charge of a fantasy army! Test your strategy and tactics as you compete in this online multiplayer game, gathering gold and expanding your forces as you conquer your foes. Play competitive games online against other players and with friends. Enlist Knights, Soldiers, Archers, Mages, Barbarians and even Dragons into your massive army, then enter the battlefield to fight against up to 20 real players worldwide.Enjoy our adventure games for free to see who will become the ultimate Lordz and rank #1 on the Leaderboards! Download Lordz.io and build your army!LORDZ.IO FEATURESMASSIVELY MULTIPLAYER REAL TIME STRATEGY– Online multiplayer games test your strategy and tactics- Compete in RTS games against thousands of players around the world- PvP games with up to 20 opponents on the same server, packed with epic excitement!- Fast paced RTSASSEMBLE A HUGE ARMY– Army games let you recruit 7 unique types of troops, including: knights, archers, mages, barbarians and dragons- Choose the best strategy and tactics to defeat other players- Strategically split your army to move faster or defeat other lordzPROTECT YOUR LORD– Protect your hero at the center of your army. If he dies, you will lose all your troops!- Building games let you construct an amazing kingdom baseGET RICH– Collect gold and gold mines all over the map to get rich fast and buy new soldiers- More gold means more troops! – Resource management will be the key to victoryUPGRADES AND DEFENSES– Building games upgrade your base with castles, mage towers and houses- Upgrade your buildings to make them stronger and more powerful- Control vast portions of the map and expand the limits your kingdomTEAM-UP AND FRIENDS– Create or join teams- Play with your friends anywhere- Make teams and clans with other players at any time during the game to take the lead- You can also play with friends online with the party systemCOLLECT CHESTS AND CARDS *NEW*– Earn chests – Collect special loot cards to boost your troops in battleCUSTOMIZE YOUR ARMY– Customize your lord and soldiers with awesome skins- Equip cards to upgrade your armies- Unlock skins for your soldiers and show off on the field- Choose between a large variety of skins, elves, dark lordz, samurai and moreOPTIMIZED FOR MOBILE!– lordz.io on mobile offers the same great experience as the hit web game, with new controls perfect for touchscreens!- Offline play coming soon!Enjoy free multiplayer games with friends in an online action adventure! Download lordz.io today!This game requires an internet connection.Don’t miss out on the latest news:Like lordz.io on Facebook: http://www.facebook.com/lordz.io/ Follow us on Twitter: http://twitter.com/SpinbotStudio