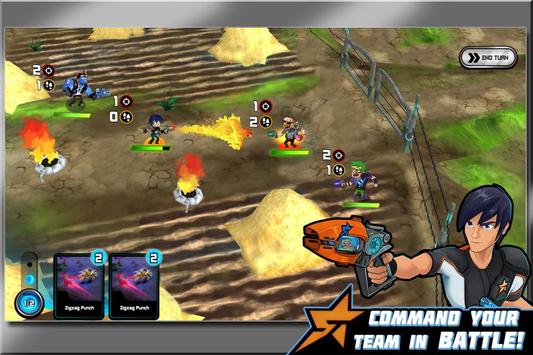 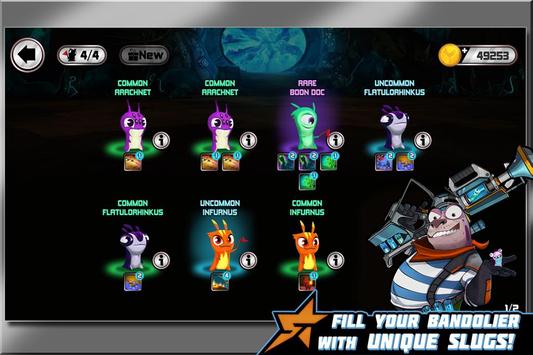 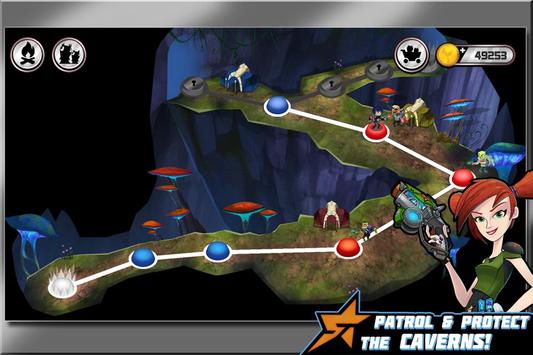 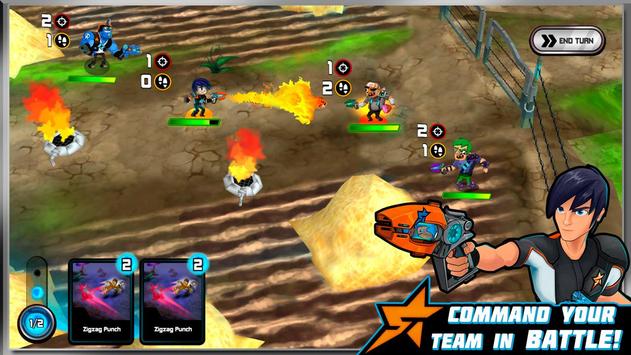 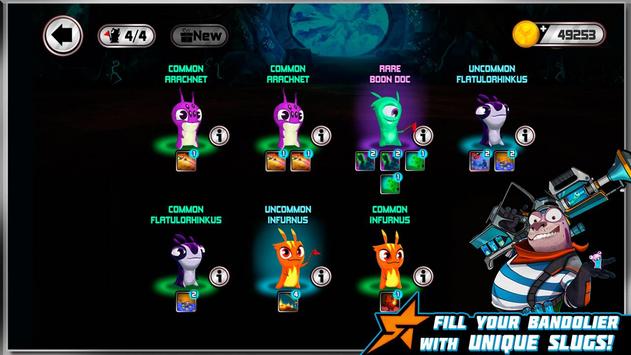 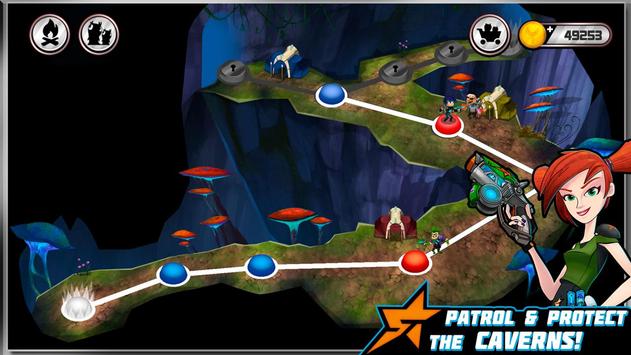 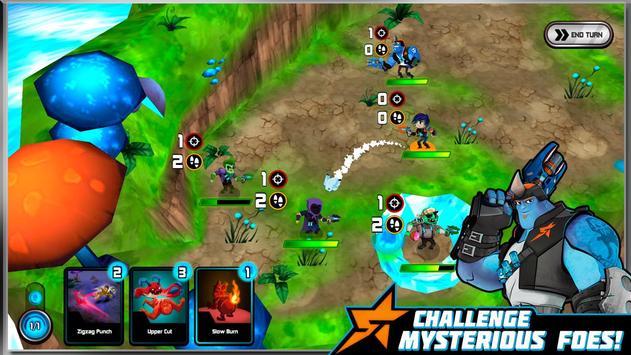 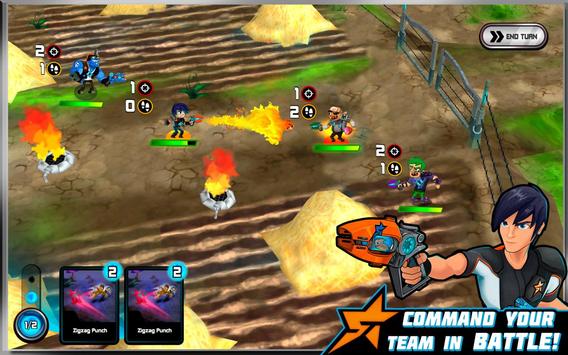 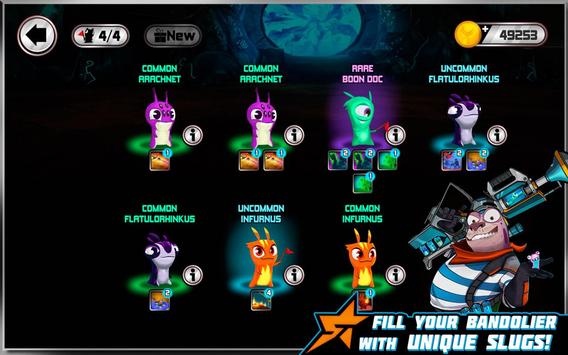 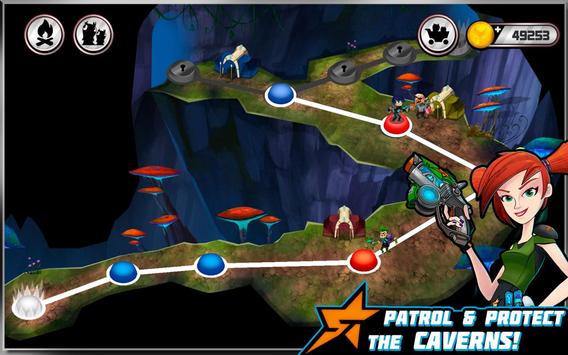 Assemble your team of slugslingers and use your best battle tactics to restore order to the caverns of Slugterra! Based on the hit animated television series Slugterra, this adventure-strategy game lets you command a team of slugslingers as you roam from cavern to cavern, battling bandits, raiders, and mysterious travelers as you go.Something strange is afoot in Slugterra. Townspeople are getting sick and acting aggressive, almost as if they’ve been…ghoulled! Someone has been sowing chaos across the caverns, so it’s up to Eli Shane to track down the culprit and set things right.Enter this growing and ever-evolving world and take on the role of Eli, the guardian of Slugterra. Rally your team and command their movements as you blast your way past foes and challengers on your mission to protect the people, slugs and caverns of Slugterra. Be sure to return to caverns regularly on patrol—there are always new bandits to fight or items to discover!Strategy is more important than ever in the physics-based battle arenas. Drag and fling your team members into position—use obstacles for cover, but watch for hazards! Then carefully choose a powerful slug attack to blast at your foes. Combine slug powers for awesome combo moves!As you explore, hunt for slugs! Every cavern is full of slugs with unique powers—even two slugs of the same species might know totally different moves! Strategically build your arsenal for maximum firepower.Features:• Take on the role of Eli Shane and assemble your team to help protect Slugterra from bandits, ghoulled townspeople and mysterious villains!• In battle simulation arenas, command each team member’s movements with easy fling-based style of play—pull back to fling a character into position, then drop an attack card on an enemy to fire a slug!• Total of 30 unique slug powers to harness—and try combo moves for even more variety!• Six different species of slugs to collect!• Each slug knows a different set of powers—even two slugs of the same species might have totally different abilities!