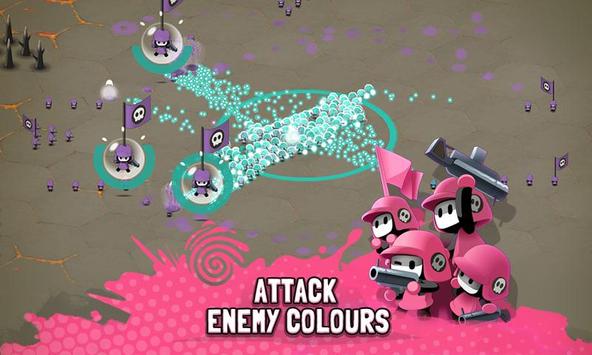 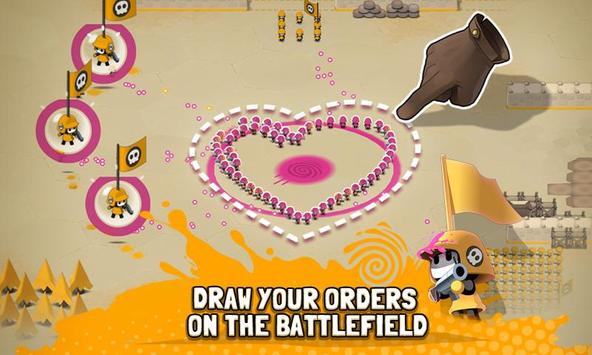 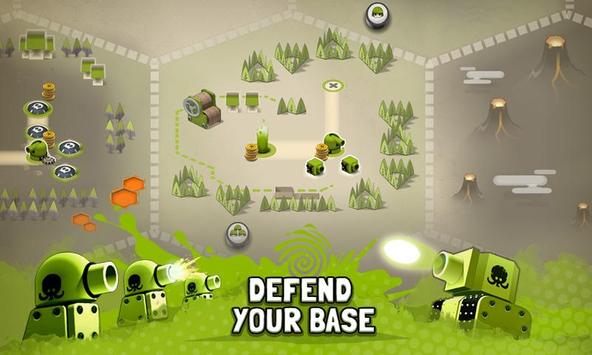 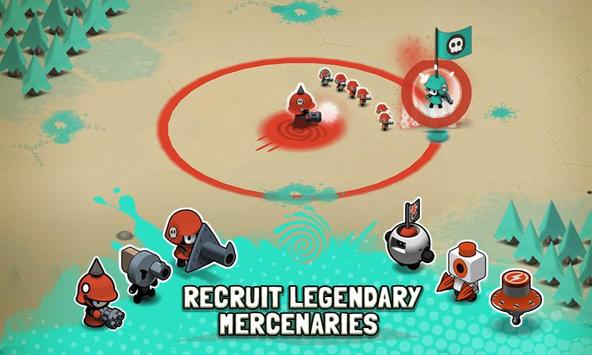 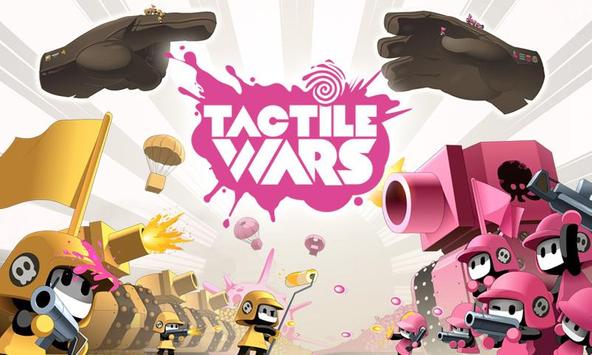 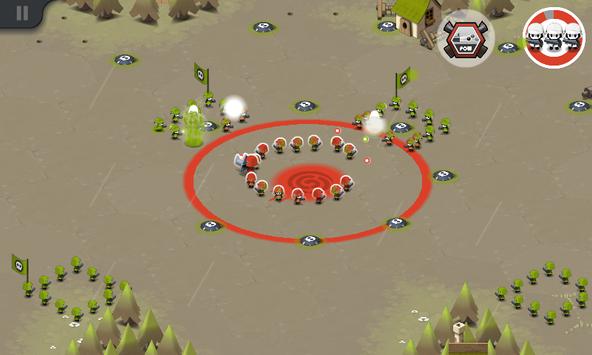 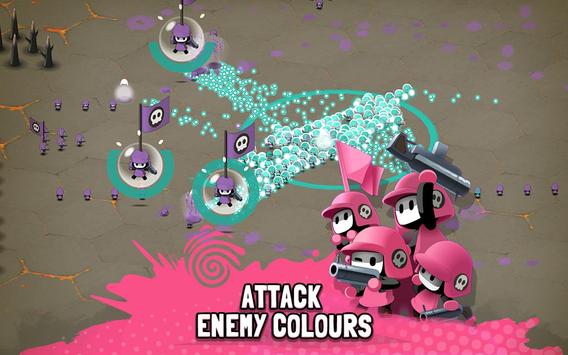 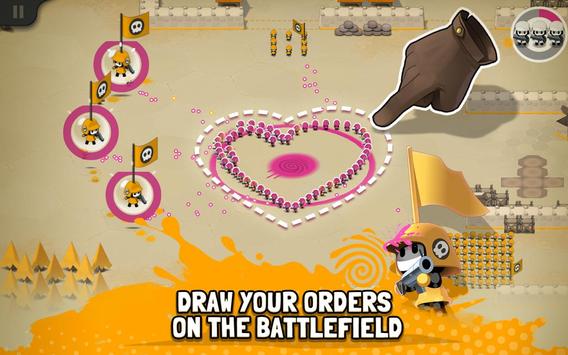 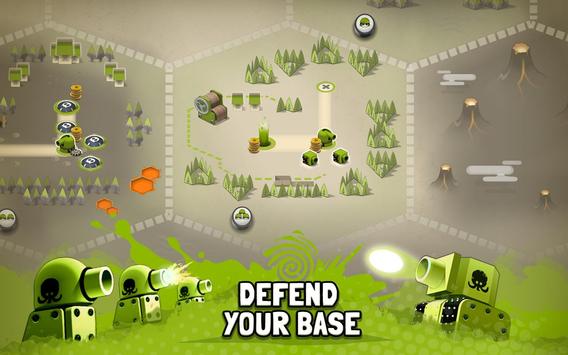 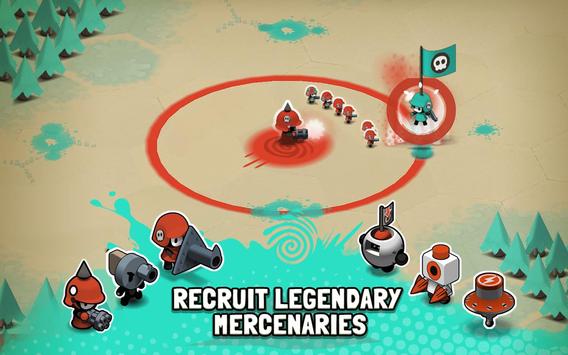 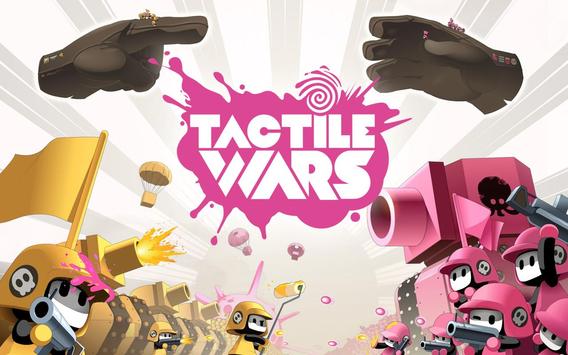 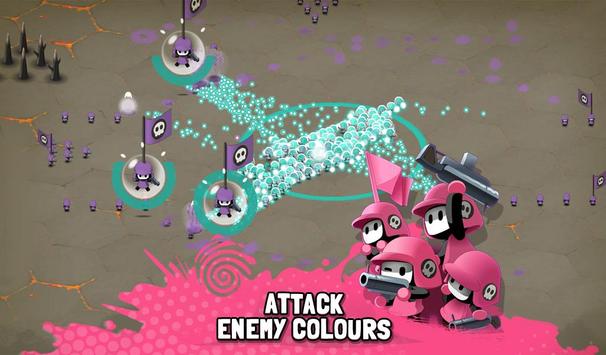 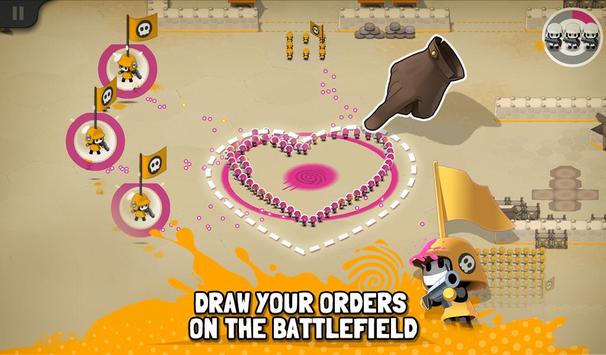 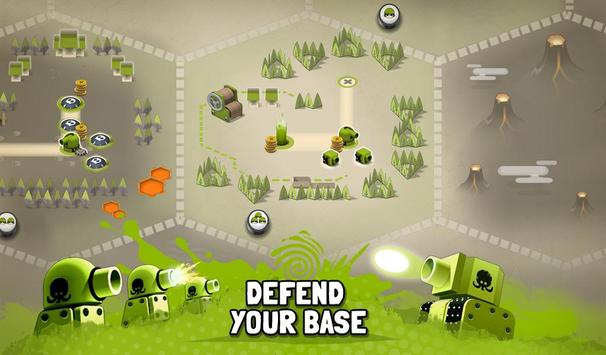 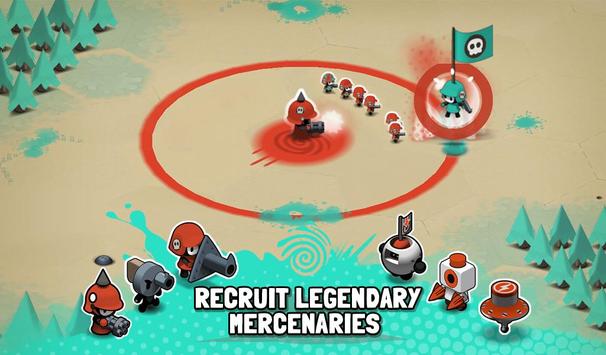 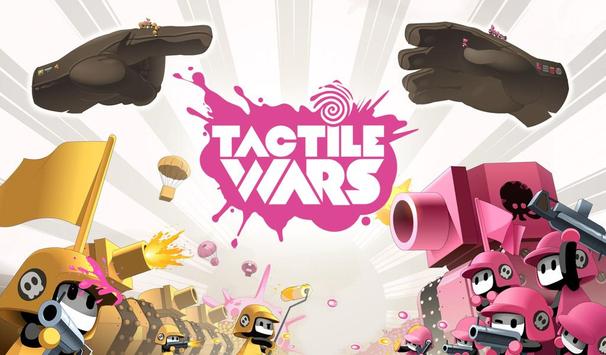 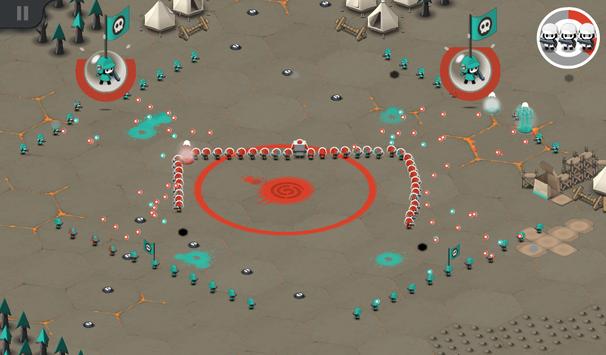 The description of Tactile Wars App

Join players from around the world in a fast-paced, entertaining, and colourful war game!Become the general of an army of mini-soldier pigments, armed with paint guns! The objective of this strategy arcade game is clear: CONQUER the other players’ territories with colourful blasts of paint!Choose which colour to join, and it will be your team.ATTACK the other colours and DEFEND yours!The TACTICAL possibilities of the game make for EPIC battles: infantry, mines, tanks, turrets, mercenary recruitment, troop upgrades, and alliances with other players are all ways to make your STRATEGY unbeatable!YOUR FINGER: A WEAPON OF MASS DESTRUCTION! In a line, circle, or square: with one touch of your finger, form ranks according to approaching enemies.LEAD EPIC BATTLES!Annihilate dozens of enemies from all sides. Non-stop assaults!BUILD YOUR BASE CAMP!Place your mines, tanks, and turrets carefully to repel enemy attacks.HIRE LEGENDARY MERCENARIES!Control soldiers with special abilities. They will be key on the battlefield.MOVE UP THROUGH THE WORLD RANKINGS!Win your battles and reach the top of the world rankings.UPGRADE YOUR TROOPS!Win battles, get experience points, and improve your strike force and defences by unlocking new technologies.FORM ALLIANCES WITH OTHER PLAYERS!Make alliances with other players defending the same colour and destroy enemy colours.FREE TO PLAY!In Tactile Wars, the size of your wallet makes no difference in combat. Your brain, on the other hand…